The Average Price of Luxury Housing in Spain Increased by 7%

On Posted on December 18, 2019
In Luxury Housing
Posted By Buena Vista Hills
Share: 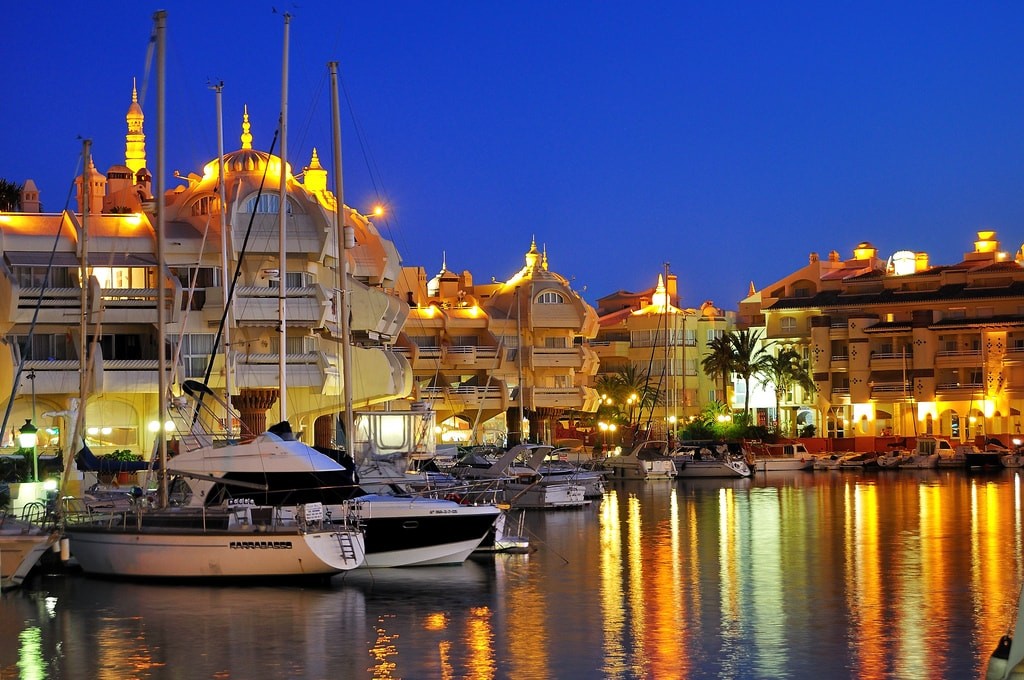 Used between list items, there is a space after the comma.

The average price of luxury housing in Spain increased 7% year-on-year in the first half of the year to an average of 6,500 euros per square meter (6,075 euros/square meter in the first half of 2016). In cities like Barcelona and Madrid, as well as in regions such as the Catalan Costa Brava, the Andalusian Costa del Sol, the Valencian coastline and the Balearic Islands, price increases are above 10%.

On the other hand, at the same pace during the second half of the year, the market of luxury properties for the sale in Spain will increase its number of transactions by an average of 10% during 2017, with year-on-year increases that would reach 20% in areas of maximum dynamism.

The real estate sector has had its best moment since the economic crisis. The previous three years have served to leave behind the effects of the recession, and it is now when the market enjoys greater security, with investors in luxury housing putting their trust again in Spain as a country with high-yielding assets.

In this sense, the average service time of a luxury property during the January-June period was 5 months in the national average and only 3 months in the areas of greatest tourist demand by domestic and foreign buyers. By nationality, the French were the fastest buyers of the luxury properties with an average of 2 months and 4 visits to the home, followed by Britons (3 months and 5 visits), Belgians (4 months and 5 visits) and German (5 months and 7 visits). Spaniards and Italians required an average of 7 months and 8 visits to take the decision to acquire the property. At the other end were the Chinese, who with up to 9 months and an average of 15 visits, were the slowest luxury home buyers.

Lastly, as far as financing is concerned, Spanish luxury home buyers required 40% of financing to buy. The French were the ones that needed the least (10-15%), because many of their transactions are made in cash. They were followed by Britons and Belgians (around 20%), while Germans and Italians approached the Spaniards as to the financing needed to close the real estate transaction (25-40%).[:]

We use cookies to ensure that we give you the best experience on our website. If you continue to use this site we will assume that you are happy with it.Ok