Home Off-Plan Is It a Good Time to Buy an Off-Plan Property?

Is It a Good Time to Buy an Off-Plan Property?

On Posted on December 18, 2019
In Off-Plan
Posted By Buena Vista Hills
Share: 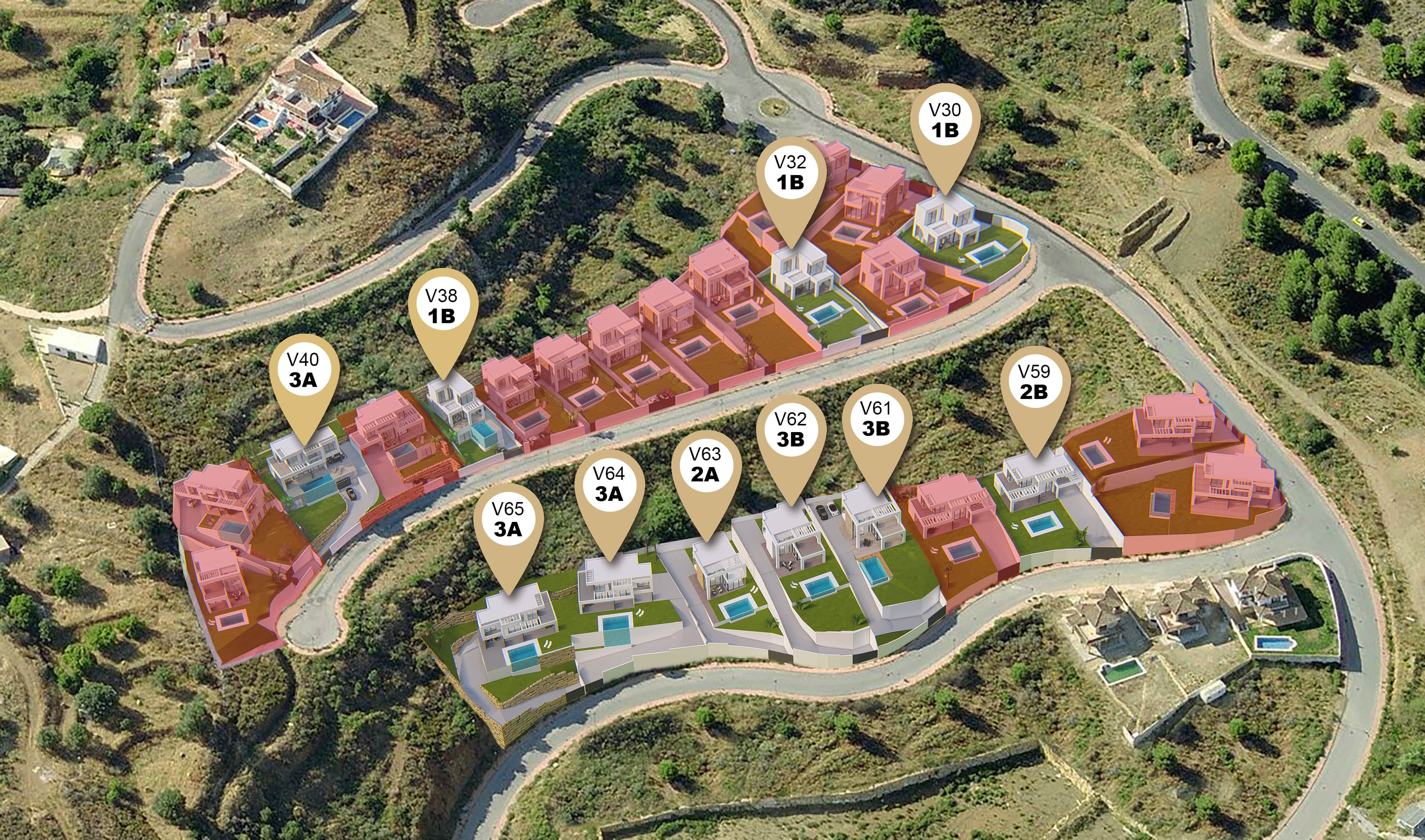 Used between list items, there is a space after the comma.

Pros and cons: the acquisition of a property off-plan entails easy payment and can help to save between 5% and 15%, but you should not lower your guard before spending your money in advance.

The tow trucks have returned, bringing the sale of houses off-plan with them. “Between 70% and 90% of new housing developments which construction started in 2016 are sold in the first nine months of construction,” according to the general secretary of the Spanish Association of Developers Builders of Spain (APCE) Daniel Cuervo, who explains that this happens “because the houses are built where people want to buy them, since neither banks nor developers want to take risks, for which the promoters tune the projects as much as possible to the demands of the buyers, which guarantees presales, and therefore, its external financing.” Diego Galiano, president of the General Council of Colleges of Agents of Real Estate, agrees that “at the moment, the purchase of housing off-plan has risen, compared to the worst years of the real estate crisis, although it must be made clear that the prominence of the current bullish moment is clearly the second-hand market. However, in the larger cities and the more dynamic coastal areas the stock is beginning to run out, so the market is accelerating the pace,” although he clarifies that “in any case, the figures are very far from the years of the boom, when the pace of new promotions and off-plan sales was very high.”

It is clear that, currently, off-plan sales allow developers to obtain financing from banks that “require presales of between 50 and 100% depending on the location and the profile of the client to which the housing is directed,” as indicated by the secretary general of the APCE, but what are the advantages of this for the consumer?

Both Daniel Cuervo and Diego Galiano agree that better payment facilities are one of the reasons to choose this formula. “The construction time of a residential building usually ranges between 18 and 24 months, so the consumer has that period to defer the payment of the total of the house. During that time amounts are given on account, but it is not a mortgage loan,” explains the representative of the API, while the promoters stress that this purchase “does not require having a previous saving to face, in a single payment, the 20 % of the price that the bank does not give you and 10% of VAT, since that 30% is paid on a deferred basis, until the delivery of the property.” Another point in favor of buying off-plan, which is highlighted by the General Council of Colleges of Agents of Real Estate, is that it provides the greatest security to access the buyer’s desired home. Being the first to arrive to a sale not only allows us to choose the property we want from the promotion by size, orientation or height, but often, since construction has not yet started, an agreement can be reached with the developer to change elements of the house to the taste of the consumer.

Cuervo also highlights this “property customization” that is allowed through off-plan purchases, a monetary easing that depends on the building stage of the building and to which the promoters are currently very willing to encourage sales. For example, it would allow joining the living room or the kitchen, taking out a bath from a room or choosing the materials, “alternatives that the promoters offer to improve sales, which did not occur when the houses were sold as churros” and that, logically, they are not possible when the promotions are already finished,” he adds.

Another important issue to consider is whether money is saved when buying an off-plan home. Promoters and API highlight that this variable depends on the evolution of the market but, if the current upward cycle of home prices is maintained, citizens can save between 5% and 8% per year – according to Daniel Cuervo – and up to 10-15%, according to data from Diego Galiano. This happens if the purchase of the home is agreed at a closed price and the increase of its continues, so that when the buyer receives it, it will have a higher value. Thus, the property is revalued while it is being built.

Additionally, it is usual that the promoters need to sell a certain number of homes off-plan before deciding to start the construction, so it is possible to take advantage of offers and commercial hooks from promoters who need to complete this quota, as informed by the General Council of Schools of Real Estate Property Agents. The API’s main recommendation is that there is full legal and economic security at the time of making the sale plan, for which it is important that the buyer requests the advice of a qualified professional.

On the other hand, the general secretary of the APCE summarizes his advice in remembering that promoters cannot sell houses without previously having a license of works, reasons why buyers must request this information, and all the data of the promotion, and never pay money on account before receiving the guarantee or insurance indicated by the law. However, he also wants to send a calming message to those who may be thinking of what happened to a family member 5 years ago who ended up homeless and without money. His calming message is assuring that the current situation “has nothing to do with what happened during the real estate boom,” when everyone got into the construction field. “At the moment, the panorama has nothing to do with the intrusion suffered in those years, when many of the promoters were not professionals”, concludes Daniel Cuervo. However, this doesn’t mean that the buyers do not have to “take care of themselves” and know their rights.

We use cookies to ensure that we give you the best experience on our website. If you continue to use this site we will assume that you are happy with it.Ok